Things to Do In Northern Michigan

If you can dream it, you can likely explore it in Northern Michigan! In addition, whether you visit during winter or summer, spring or fall, Northern Michigan offers activities for all ages, interests, and abilities.

We have organized some of our favorites explore in Northern Michigan links below. Additionally, each activity and outfitter has been vetted by our team of local real estate experts, and our recommendations have been polished by guest feedback. Furthermore, browse the sections below for Northern Michigan vacation inspiration, and if you do not find something you are looking for, let us know! Of course, contact us with your trip-planning questions. 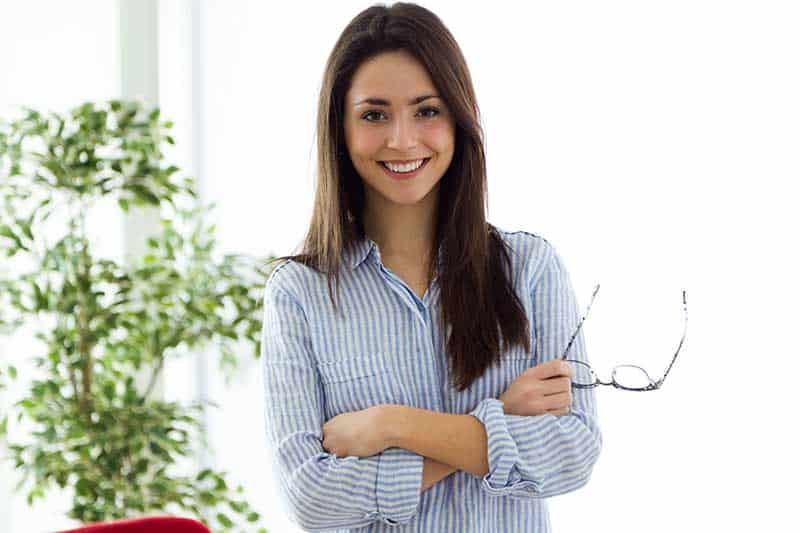 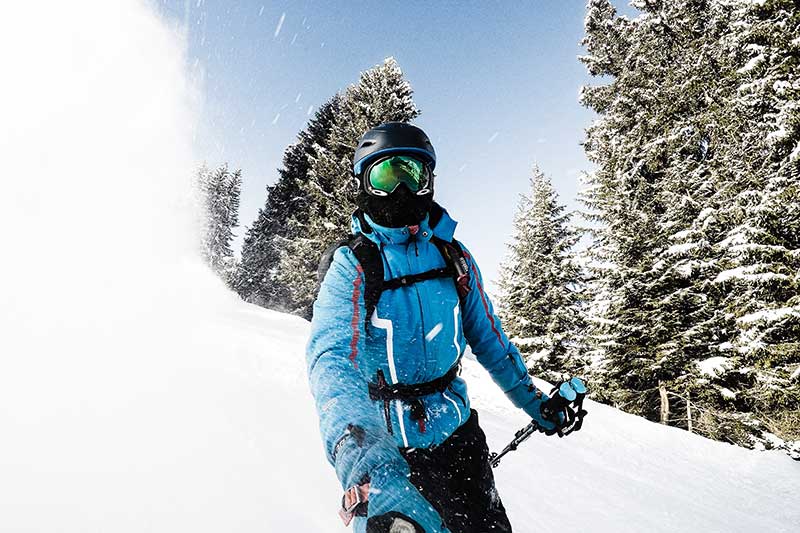 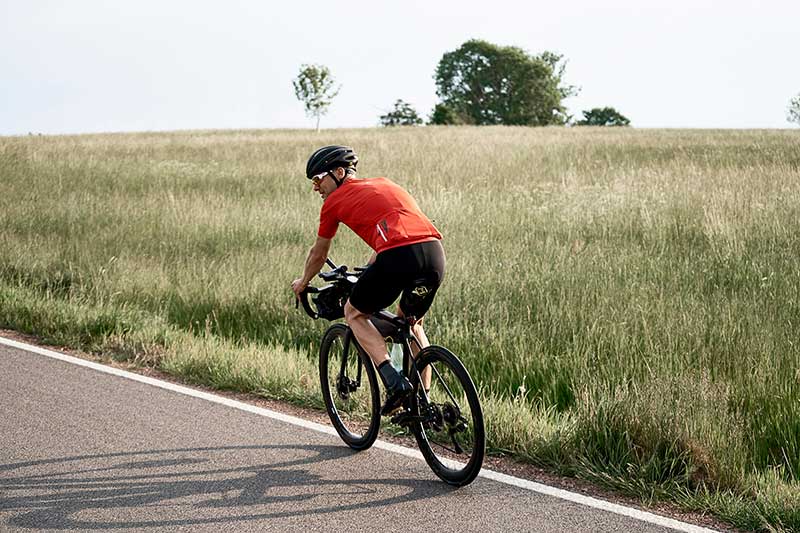 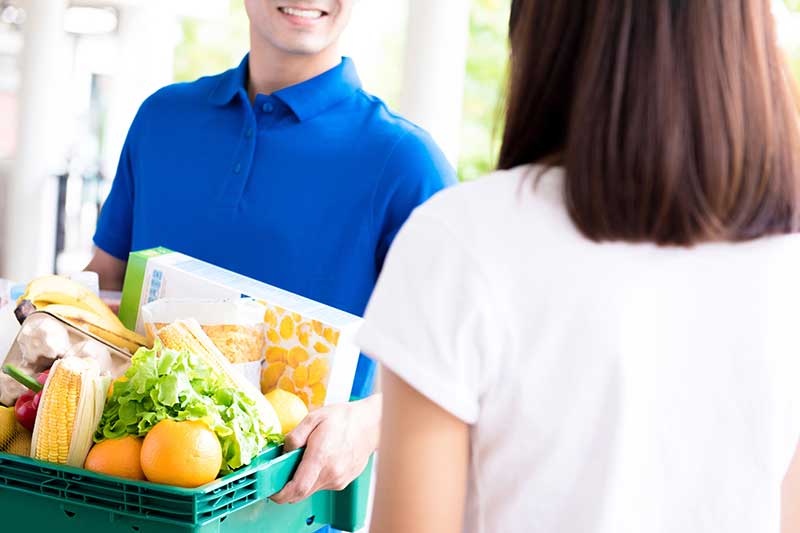 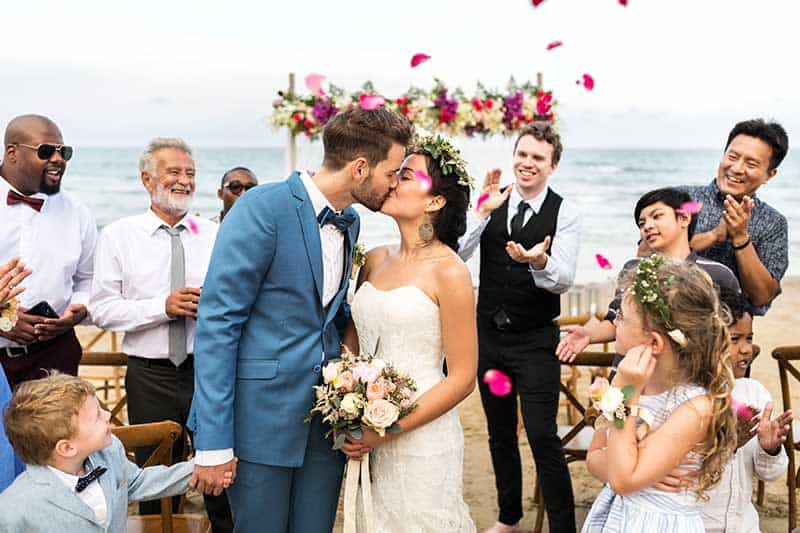 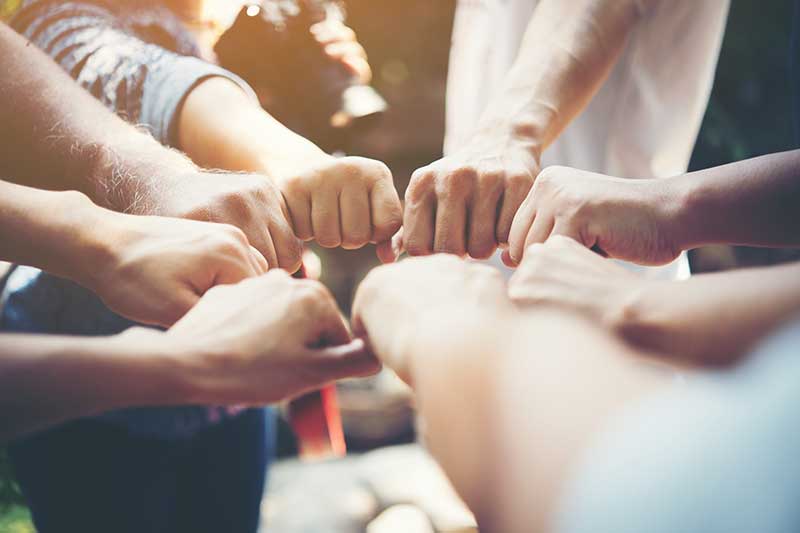 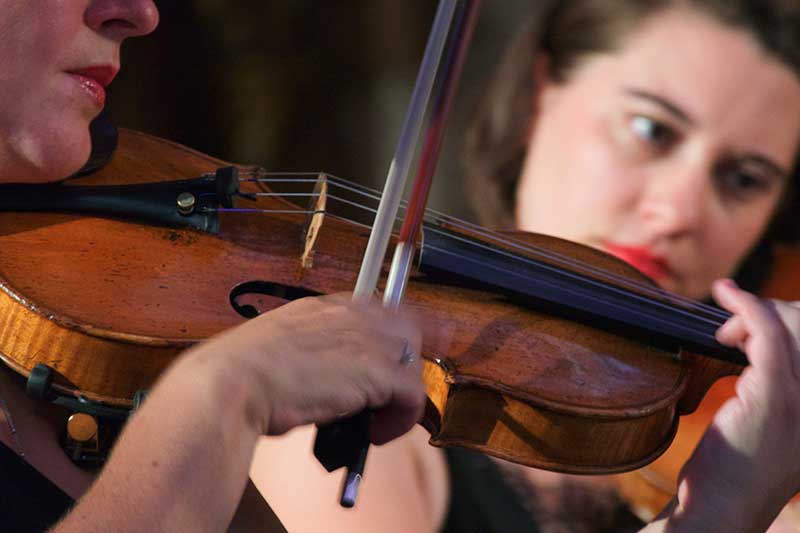 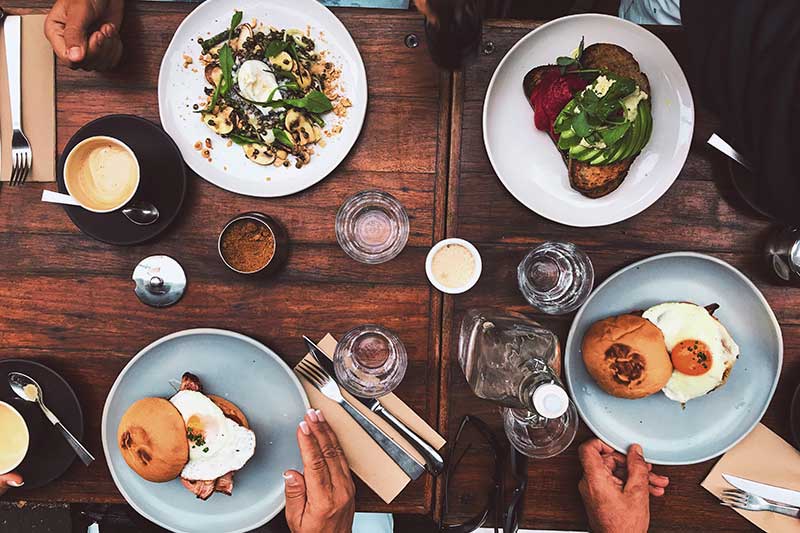 Not only is there a lot to explore in northern Michigan, but Northern Michigan Escapes offers quality services for our guests. For example, below is just a short list of all of the additional things there are to do and the many services we provide.

You can find almost everything you need for a fall getaway in the northern part of Michigan’s lower peninsula. in addition, the area, by the Great Lakes, which are bodies of fresh water that stretch across the sky. In addition, they are the perfect backdrop for sunrises, sunsets, fishing, or any other water sport you can think of.

Some of the coastal towns have a lot of places to eat. Coupled with simple mom-and-pop stores to the best restaurants in the world. However, you might not think that this part of Michigan has many trails that are good for hiking on a day trip or in the woods for a longer trip. Moreover, if you want to visit these places this fall, you should go on a northern Michigan road trip – explore all there is to see.

The seaside towns have everything from mom-and-pop to fine dining. This area of Michigan has many day hike and backcountry trails.

Manistee County is a beautiful place in Michigan. Many visitors to Manistee County arrive at Arcadia Overlook, also called Inspiration Point. North on M-22 from Manistee, past Arcadia, is Michigan’s most famous bluff. The view of Lake Michigan is worth the 80-foot, 120-step climb. Arrive 30 minutes before sunset to see the sun’s color change.

The Manistee National Forest, which borders this region’s Manistee River, has miles of hiking trails and two tracks.

Beautiful Traverse City should be visited year-round. For example, Traverse City has two Lake Michigan bays, a bustling downtown, and coastal escapes nearby.

If you make pour-overs and roast your own beans, look for amazing coffee shops. BLK/MRKT succeeds in Traverse City’s Warehouse District. The limited menu emphasizes quality, and their freshly baked goods are perfect for a quick breakfast.

Brys Estate Winery on Old Mission Peninsula is another great place for drinks. They produce the region’s only dry red wines. Popular Pinot Noir. Wine, cheese, and vineyard views made for a relaxing afternoon.

Leland is up the Leelanau Peninsula from Traverse City. Most people found it impressive to see 1800s fishing boats and shanties still in use.

There are many must-see and must-do locations nearby. Book your next few trips there. Sleeping Bear Dunes, Glen Arbor, Glen Haven, Sutton’s Bay, and Northport are all worth visiting.

Many people are enticed to stop in Elk Rapids, Torch Lake, or Charlevoix along the scenic route from Traverse City to Petoskey because these are all premier tourist destinations. However, a breathtaking trip is via the highlands, where one can view the town perched on a hill and look out over the lovely Little Traverse Bay.

As picturesque as a town can be, the downtown gaslight district is hilly, bordered by trees, and packed with stores that have all been decorated for the fall. The dining options in Petoskey’s downtown area are superb! For their cake in a jar and handcrafted vanilla ice cream, Simply Sweet is a must-stop. With its wide selection of microbrews, Tap 30 Pourhouse was a popular meeting place for locals. The Twisted Olive, an authentic Mediterranean eatery with wall-to-wall windows and views of the bay, is recommended for breakfast.

As Sunset Park, Bayfront Park, and Petoskey State Park are all fantastic locations to enjoy the dying lights of the day, make sure you check the time for sunset each evening.

The M-119, often known as the Tunnel of Trees, is one of Michigan’s most picturesque roads and is located just north of Petoskey. This winding, narrow route from Harbor Springs to Cross Village offers a picturesque perspective of the northern lower peninsula.

In the center of Thunder Bay, on the dawn coast, is Alpena. The area, which was formerly a logging town, still has a significant number of manufacturing employment in the concrete and hardwoods sectors, but tourism has been increasing as more people learn that it’s a terrific place to plan a trip.

The beaches are sandy, much to the astonishment of many. In addition, the beaches at Alpena are sandy, tranquil, and stunning, contrary to the reputation of the Lake Huron coast for having rocky beaches.

Nineteen parks are located within the borders of the city of Alpena. In addition to a wildlife sanctuary, an island park, a veteran’s memorial park, and beach parks, these parks feature miles of hiking and bike paths. At each of these locations, there is a lot to see and do. Blair Street Pier at sunrise was a favorite stop.

The region is home to Rockport State Park in addition to the local parks. It’s a limestone quarry with a really unusual ecosystem made up of pine trees, fossils, and the remains of abandoned towns. In fact, there are so many fossils that you are permitted to bring home a total of 25 pounds each year! Numerous people pause to gather some fossils and before they know it, 45 minutes have passed while they have been digging in the same spot.

Another must-see attraction in the area is a lighthouse. The Alpena Marina’s Alpena Light also referred to as “Little Red,” is a recognizable landmark. Within the first hour of arriving in the town, many people report seeing two eagles and capturing them in the same frame as Little Red. Thousands of lighthouse enthusiasts travel to the nearby New Presque Isle and Old Presque Isle lighthouses every year.

Additionally, there are a number of shipwrecks, glass-bottom boat tours, and a lot of diving opportunities, and the city is quickly developing into a fishing hotspot. Top picks for dining out include Fresh Palate for New American lunch and dinners, Olde Owl Tavern & Grille for traditional English pub fare, and Austin Brothers Beer Company for burgers with pretzel buns and brews.