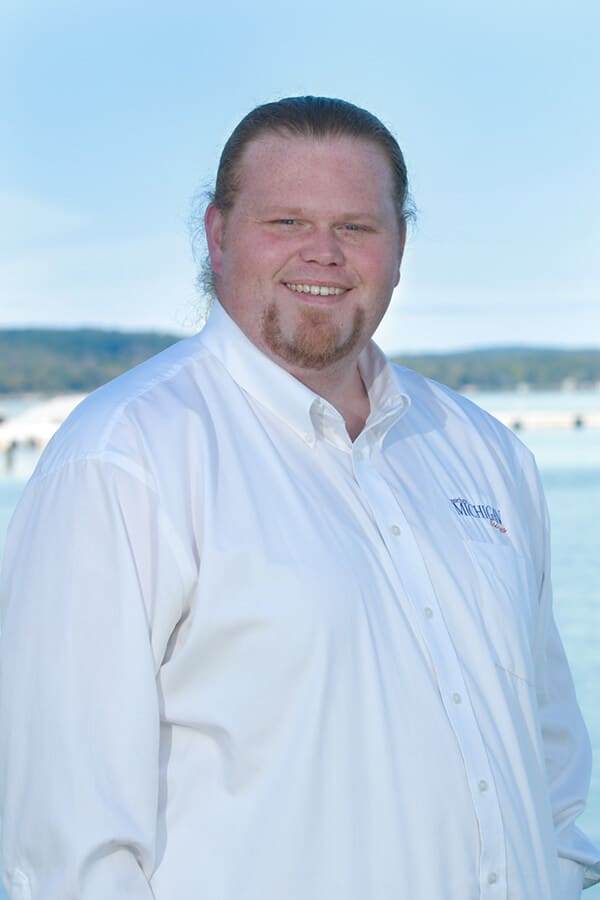 As a Portfolio Asset Manager, Matt oversees the collection of assets in Charlevoix, Michigan while serving as the General Manager for the Pointes North Inn. Matthew has been with Pointes North Inn since 2011. He started as a housekeeper and as his knowledge of the business grew, he progressed to Portfolio Asset Manager. Customer service became second nature during the time spent at his Aunt’s family oriented restaurant. When he’s not in the office he enjoys leatherwork and the outdoors. He looks forward to every summer, the thrill of “Peak Season” and helping people experience Charlevoix’s hidden gem, Pointes North Inn.

Please click the button for specific information on our Policies, Procedures, and Covid19.Learn More
+ +