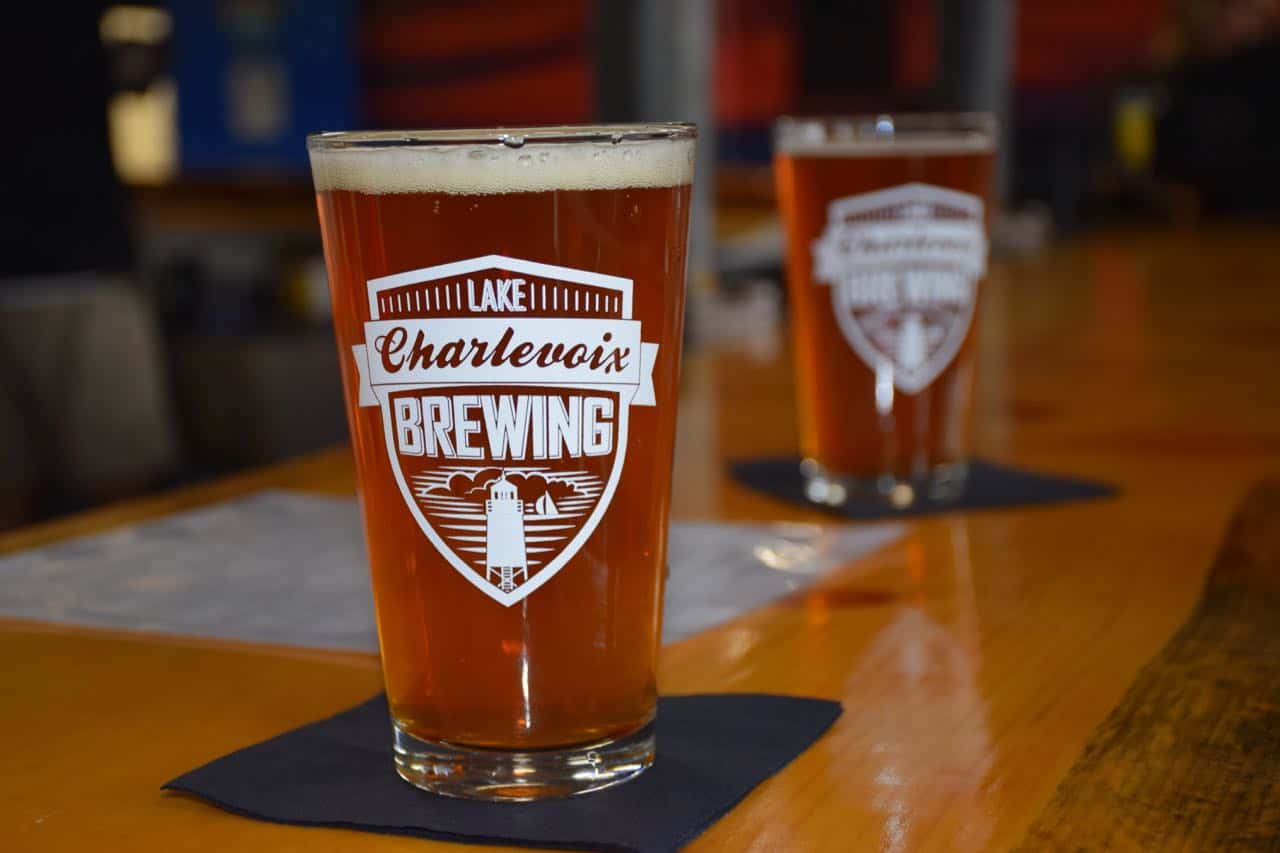 Being in the top five states for the number of craft breweries, you could say that Michiganders know (and love) good beer. In alphabetical order (we’re not trying to show favoritism), here are some of our favorite breweries in northern Michigan.

Since 2012, they’ve created over 100 tasty recipes. In addition, they recently relocated to a new location on Lake Street overlooking Little Traverse Bay. They now have 24 taps and a wide range of food to go with your beverage. Check out their website for fun events and concerts.

With taps shaped like the historic red Charlevoix South Pier Light Station, Lake Charlevoix Brewing represents their roots. In fact, there are two taprooms in northern Michigan to enjoy their brews and eats – Bridge Street Tap Room in Charlevoix and Boyne City Tap Room in Boyne City. For those who really love craft beers, they also offer “Carbonated Vows” so you can have a custom brew for your wedding reception. Moreover, you and all your guests will be saying “I do” to Lake Charlevoix Brewing! Click here to read a great article about exploring Lake Charlevoix.

North Peak Brewing Company opened in 1997 in the Straub Brothers and Amiotte “Big Daylight Candy Factory”. This Traverse City brewery cares about our beautiful state. For example, they believe if you give back to Mother Nature and she will be very good to you, is their company motto. In fact, they even brew beers for the big Michigan vs Michigan State rivalry, appropriately named Hail and Sparta. Perfect for a divided house. Their jolly pumpkin brew goes well with flatbread pizza.

Located in Petoskey’s “Old Brewery” which was built in 1898 and served Petoskey Sparkle beer until 1915, this brewery is rich in history. Even though there were many tenants in between, Petoskey Brewing Co moved into the space in 2012. They have three year-round beers, including one that pays homage to the Petoskey Sparkle beer of the past, and a long list of limited-time pours to choose from.

With a seemingly endless list of beers to choose from, Right Brain has a beer option for everyone who likes enjoying a cold brew. We’re not kidding! For example, they have nearly 40 beers on tap at all times and are constantly experimenting with new and unusual ingredients.

If you find a beer you like, make sure to check your local stores. They sell their beers (draft, cans, and bottles) at hundreds of retailers across the state. Moreover, downtown Traverse City has a lot of great traverse city beer that is locally made. Traverse City Michigan, and Grand Traverse Bay in general on the mission peninsula, are becoming hot spots or filling stations.

One of the most well-known breweries in Michigan is tucked away on the main street of the quaint town of Bellaire. In fact, the brewery opened its doors in 2004 and has grown exponentially. They now distribute their beers and alcoholic ciders throughout the state of Michigan, and multiple other states across the nation.

However, don’t think this brewery has gotten too big for its britches. It’s still owned by Joe and Leah Short, and their love of creativity and ability to create a tight-knit family atmosphere make the pub a one-of-a-kind place to visit. If you ever find yourself near the Bellaire area, stopping by Shorts for a drink (or two) is a must!

Located in a historic building in beautiful downtown Boyne City, Stiggs has over 30 beers on tap. In addition, they use locally-scored ingredients for their custom, hand-crafted recipes. Looking to learn how to make your own brews? They also offer brewing classes for those who want to make their own craft beers at home.

Which northern Michigan brewery is your favorite? Did we miss one? Let us know! 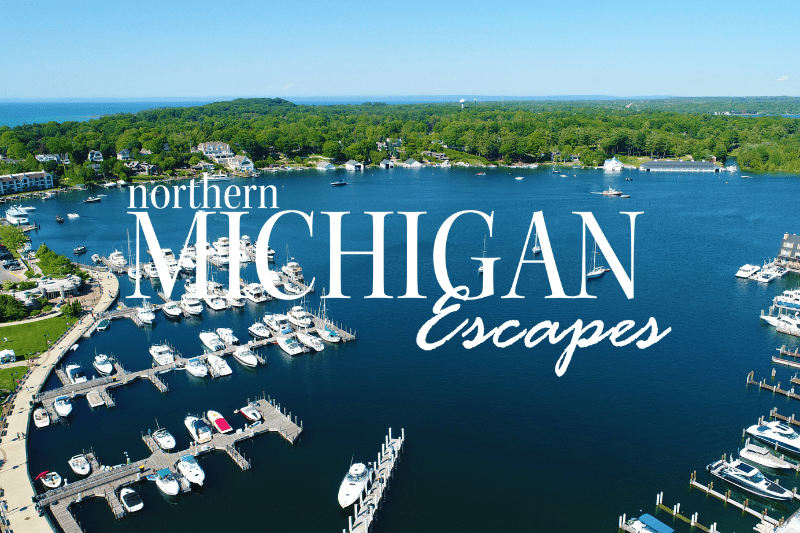 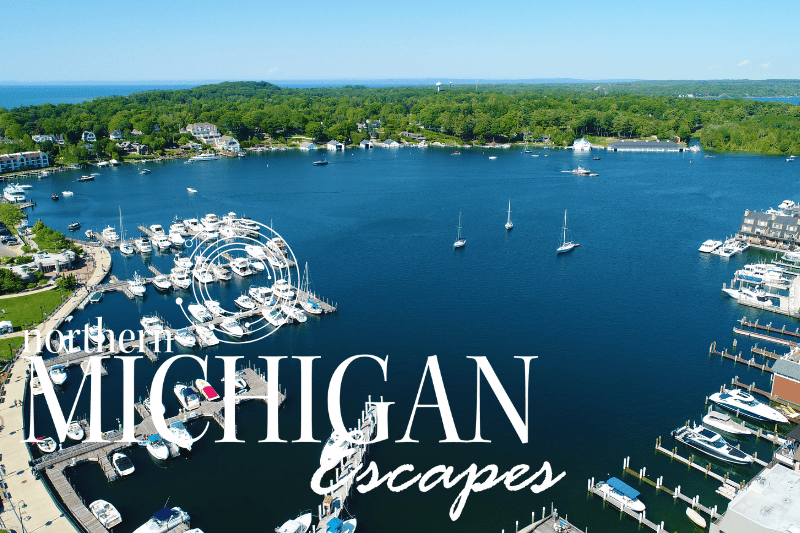 Why You Should Vacation on Lake Michigan

Brook WalshPlaces to Eat and Drink, Renter Information, Thing to Do and See, Vacation Rentals0 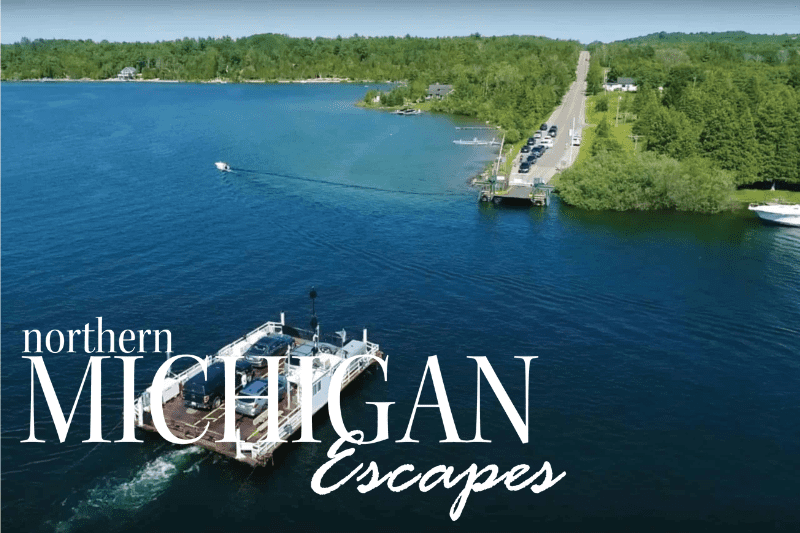 Why You Should Vacation on Lake Charlevoix!

Brook WalshPlaces to Eat and Drink, Renter Information, Thing to Do and See, Vacation Rentals0